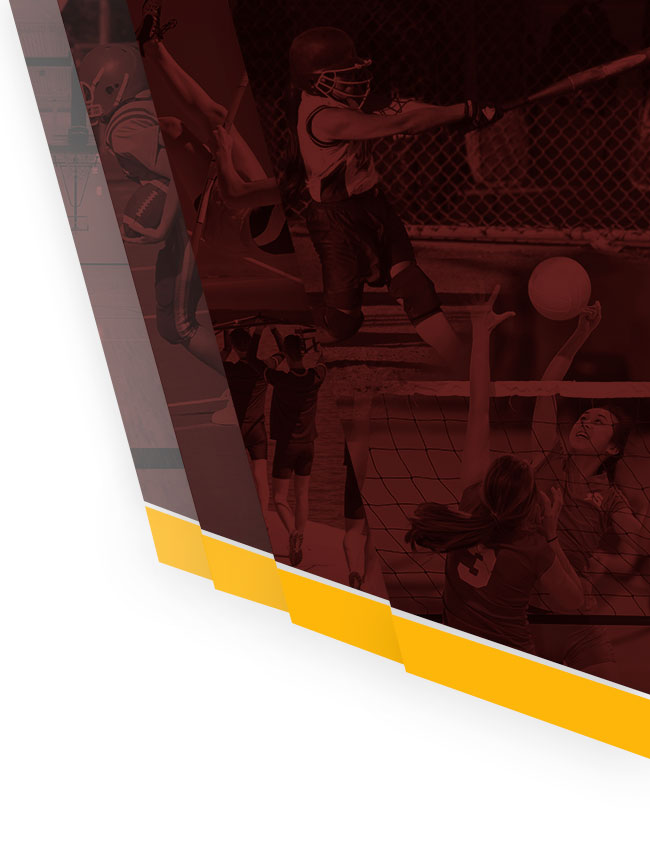 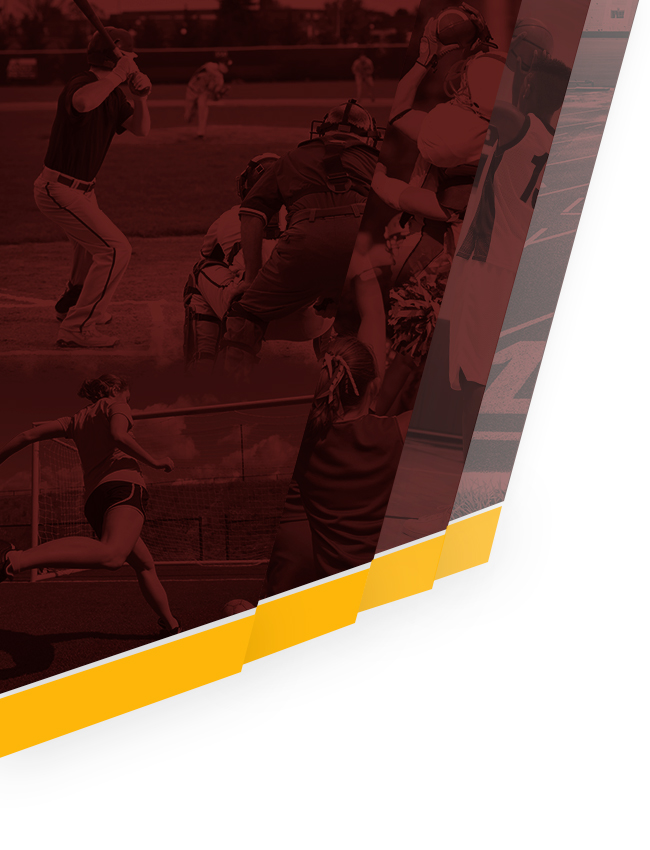 (Columbia, SC): The Columbia Boys Varsity Soccer Team took the field determined to notch another region win as the Tigers of Saluda visited the capital city. The top-20 matchup would not disappoint.

The first half started slow as both teams patiently eased into the game. As the half wore on, Columbia looked to put the pressure on a physically imposing Saluda team. Although neither team would score before the break, both teams could feel the pressure growing.

The second 40 minutes were strewn with big plays from Columbia’s Kei Blu Soe. The sophomore had two goal-line clearances to keep the Tigers scoreless. Then, with less than ten minutes left in regulation, Soe took a touch just outside of the Saluda penalty area and shot. The ball was destined for the top corner when the Saluda goalkeeper was forced to make the best save of the night. Undoubtedly, the goal would have been the winner as Columbia kept the pressure on for the remainder of regulation.

In extra time, the two five minute periods came and went as both teams struggled to make much of the few opportunities. The game would be decided by kicks from the mark.

The penalty kicks would begin with the Tigers. Saluda’s first penalty hit the cross bar, setting the stage for Columbia’s Ndjila Bernard. Bernard scored to give Columbia the lead. Saluda’s second kick would be missed as well, opening up the door for Columbia to take an even bigger advantage. The Capitals’ Alonzo Reid stepped up and slotted the ball home. Saluda’s third player would finally find the back of the net to keep the Tigers’ hopes alive. Columbia’s David Issa, with a straight run up, buried his penalty into the bottom corner. The Tigers would once again miss with their fourth shooter, surrendering the game.

Tuesday’s win is one step closer to Columbia righting the ship and sneaking their way into the SCHSL AA Playoffs.

The Capitals are back in action on Thursday, as they make the return trip to Saluda. Columbia will be back at home for Senior Night on Friday April 16th as they take on district foe Eau Claire. Game time is set for 7:30 pm.